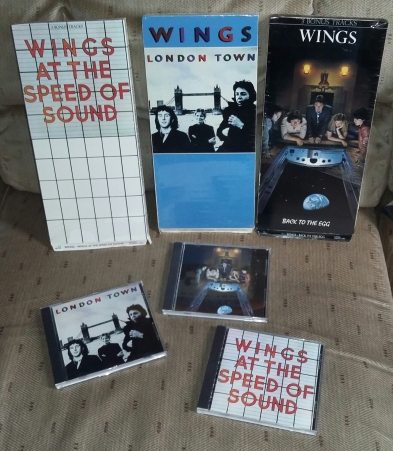 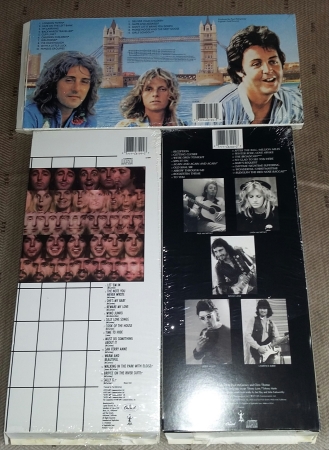 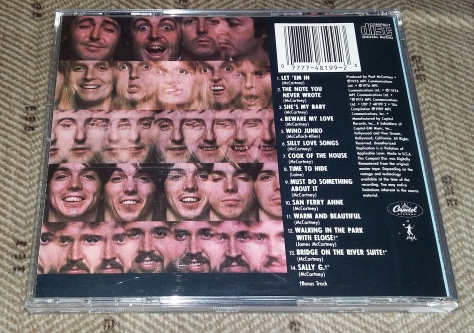 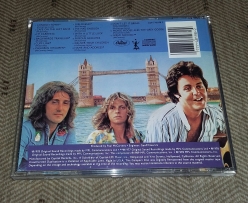 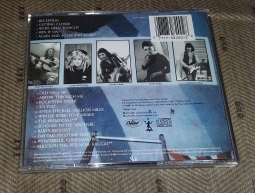 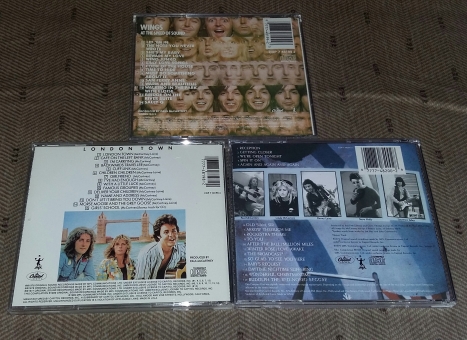 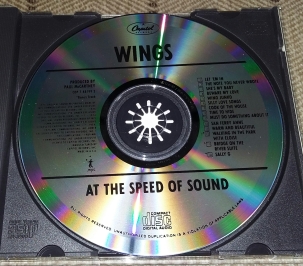 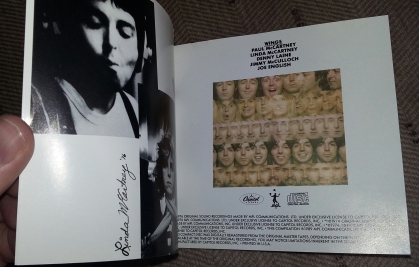 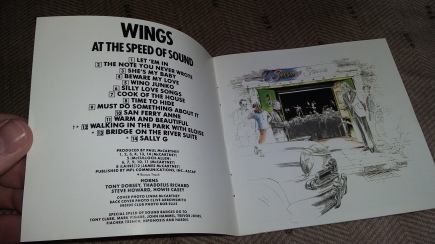 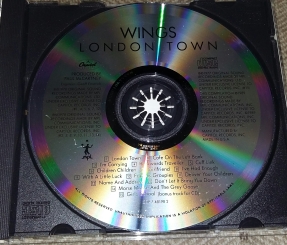 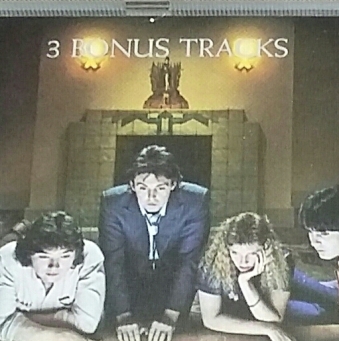 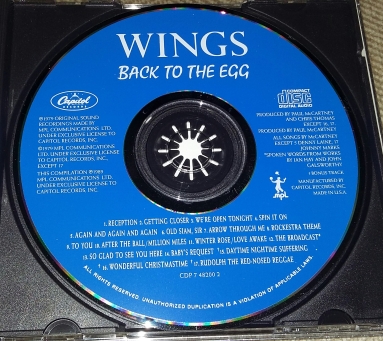 And we’re talking thirty years since a reissue not an original release.

What am I babbling on about (sometimes I wish I knew lol) you say?

Well, for all you MacHeads out there it’s been nearly thirty years since the first U.S. CD release of Paul McCartney and Wings’ albums “Wings at the Speed of Sound”, “London Town” and “Back to the Egg”.

How could it possibly be that long since these were re-issued? Whatever the case, time marches on and so today I’m taking a look at these three wonderful CD releases!

I have to say that these are three of my favorite Wings albums. Of course being the Beatle Geek that I am I ran out and bought them the first day they were issued which I believe was sometime in June of 1989.

I remember being quite excited as “London Town” especially has always been in the Top 5 of McCartney’s solo work for me. Not sure why but ever since I spotted this album on the shelves of a local Kmart store way back in 1978 I’ve been entranced by its music.

Now when I purchased these three CDs I was pretty happy with the sound but the booklets – that’s another story.

The weird thing about these first U.S. issues of these albums was that while the artwork looked glorious on the covers, the booklet inserts only folded open to two blank pages. Blank pages? Oops, where were the liner notes and credits?

Capitol soon realized their error and took these three CDs out of the shops and then reissued them with the proper booklets.

Another weird thing about these U.S. CDs is the fact that the artwork is much sharper and cleaner looking with much brighter colors than the corresponding UK CD issues. I also own the first issue UK versions of these CDs and the “Wings at the Speed of Sound” CD in particular looks washed out and bland compared to the colors on the U.S. issue.

There is also a difference in sound quality between the first issue U.S. vs UK CDs. The U.S. CDs have been treated with NoNoise which removes hiss while the UK versions were not. Thus the UK CDs are the better sounding but the U.S. versions were the better looking!

At the time I thought the U.S. CDs sounded okay but after getting the first issue UK versions I noticed an improvement in sound, the music seemed to breath and have more dynamics than the U.S. versions.

Here’s the other strange thing, the later reissues of these CDs also on Capitol are different to the first issues.

A couple of years ago I managed to track down later U.S. CD issues of these three albums and was surprised to find that not only was the artwork different on the booklets but the face of the CDs themselves was very different from the first U.S. issues. The later U.S. Capitol CD issues of these albums seem to be clones of the UK releases in every way.

I was surprised to find that they sounded much better than I remember the first U.S. CD issues sounding so it seems as if the later Capitol issues were complete clones of the UK CDs artwork and all but I’m not sure why they would do that unless they felt the UK were indeed better.

Anyway, as usual you can look at both issues in the photos above. The first U.S. issues come first then are followed by photos of the later Capitol CD issues.

To me the later U.S. CD issues sound really nice and not as flat as the first U.S. issue CDs. I may be wrong, it has happened once or twice before, but they sound pretty good to me.

There’s also some photos of the groovy longboxes the first U.S. issues came in which were only released in the U.S. as the UK didn’t do longboxes for their CDs.

Feast your eyes on some vintage Macca CDs and until next time be well and listen to some music on a purple afternoon on an imaginary street!