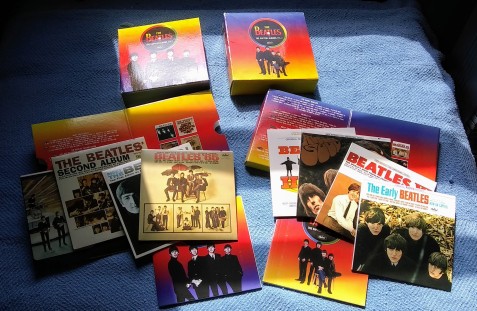 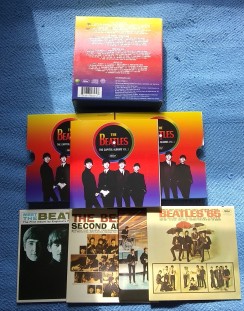 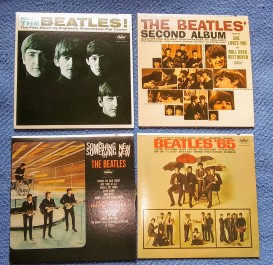 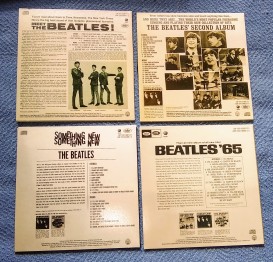 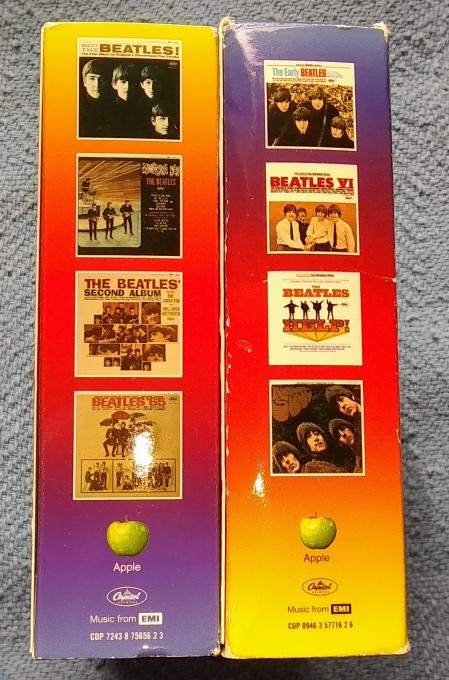 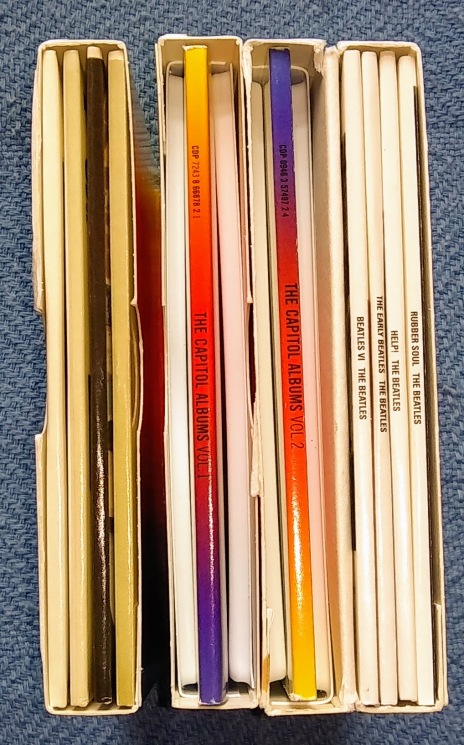 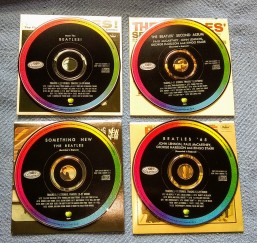 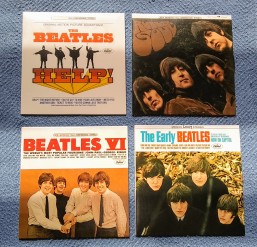 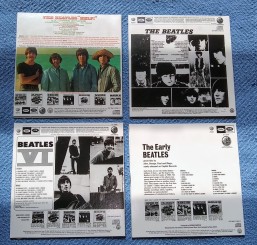 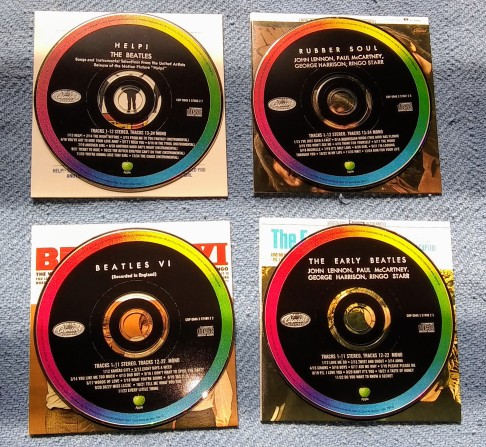 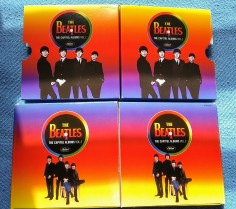 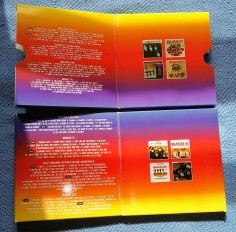 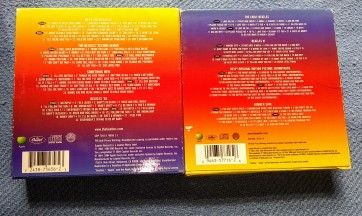 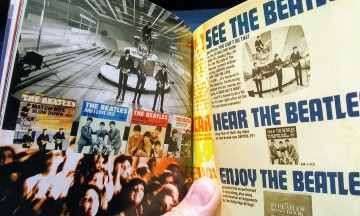 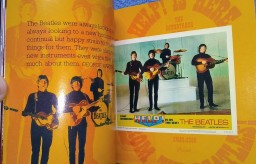 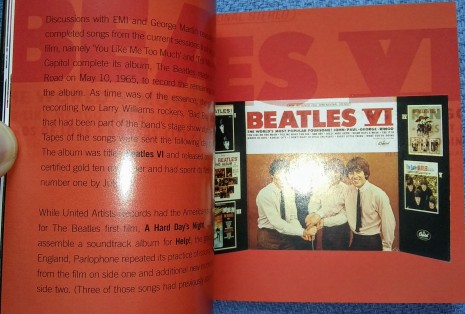 Well, there’s certainly been a lot going on in the world since I last posted here just a few weeks ago.

During the first week of March there were just a few Coronavirus cases in the States but I knew that things would be getting bad. The horror show that’s developed across the U.S. (the entire world for that matter) plus all the closings and panic have cast a terribly dark pale over everyone’s daily lives.

One of the few things that helps me escape such stress is of course music.

While I can’t control the raging of the world outside of my own back door I can help pass a bit of distraction along that might help folks, even if it’s just for a few minutes, take a mental breather from the world.

Today I thought I’d share what to me are two of the best Beatles CD box sets that ever came out in the CD format – “The Beatles – The Capitol Albums Vol. 1 and 2”.

Many moons ago I did a post here that focused on “The Capitol Albums Vol. 2″  and detailed the story of its mono mix mishap and showed a copy of the set in the tall, slim packaging.

Today  I am posting photos of both Vol. 1 and Vol. 2 in the smaller size packaging also known as the brick style because of its small brick like compact size.

As I stated in my earlier post these two sets comprise eight Beatles albums that came out in America in 1964 and 1965 on the Capitol Records label, The Beatles ultimate U.S. record label.

The thing that makes these sets unique is that they are the only place on can find these eight Capitol Beatles albums in their authentic 1964 and 1965 U.S. mixes that feature duophonic stereo (fake stereo created from a mono recording), reverb a plenty (a Capitol Records trademark) as well as unique U.S. album covers, song selections and mixes.

There have been many, many debates by Beatles fans as to whether or not Capitol Records debased or helped The Beatles music by creating these unique American Lps but as time goes on I think they’re much like classic black and white movies – they are of a time and a place and should be preserved for future generations as a true timepiece of their era.

Plus even though they are dupohonic songs like “I Want to Hold Your Hand” and “She Loves You” just rock like crazy in all their fake stereo glory. The entire “The Beatles Second Album” in fact sounds glorious in its heavily echoed state which is worth checking out as it’s a totally different listening experience than the British versions of those songs on the UK records.

All of these albums actually sound pretty good though a bit distorted here and there but again there’s something special about listening to these two sets as they are exactly how first generation American fans heard this music as well as many second generation fans like myself so they do indeed hold a special place in the hearts of millions.

By the way, the Vol. 2 set pictured above is the first edition with the wrong mono mixes for the “Beatles VI” and “Rubber Soul” albums. I’m a freaky completest so of course I hung onto this set but it’s well  worth tracking down the corrected set with the authentic mono mixes if you’re so inclined (see my long ago post on Vol.2 with the search engine above).

So feast your eyes on these two beautiful sets above and if you’re lucky enough to own one or both today would be the perfect time to take them out for a spin to help ease your mind in these troubled times. Of course any time is a good time to go time traveling but today seems more appropriate then ever.

Hopefully you are all well and safe and until next time be careful out there!