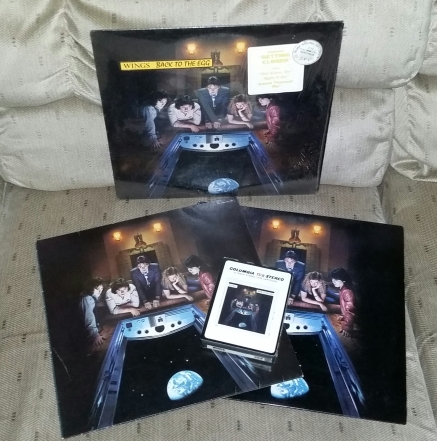 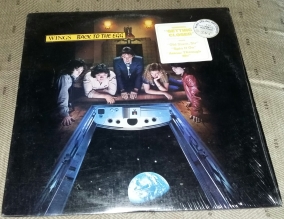 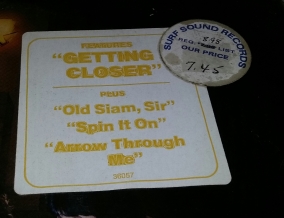 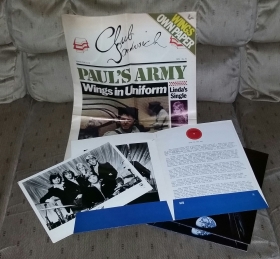 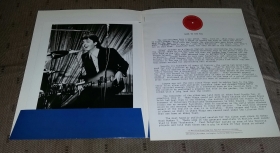 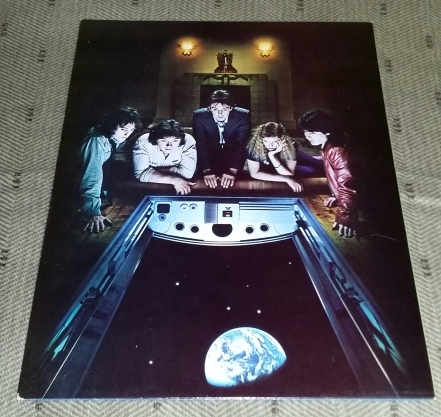 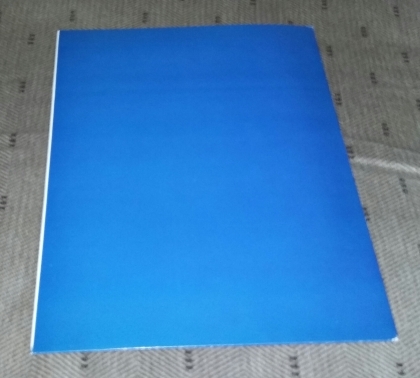 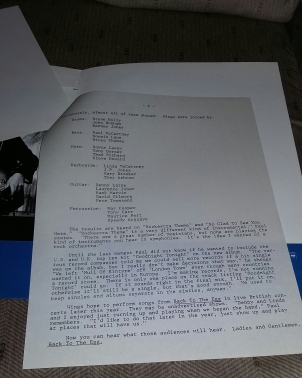 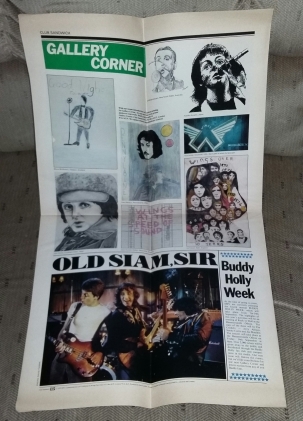 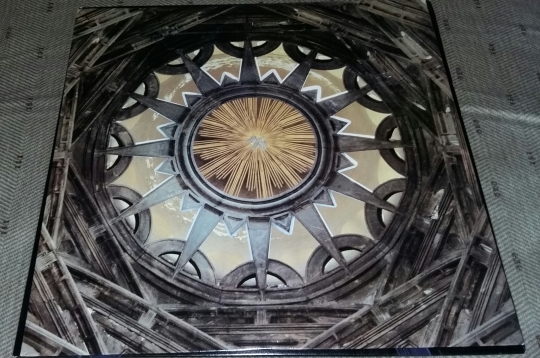 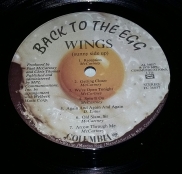 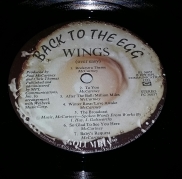 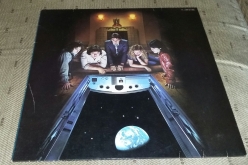 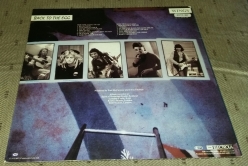 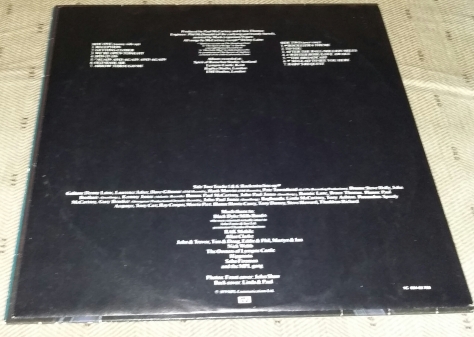 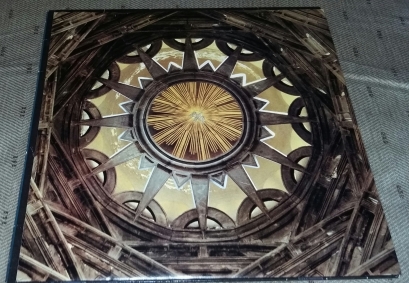 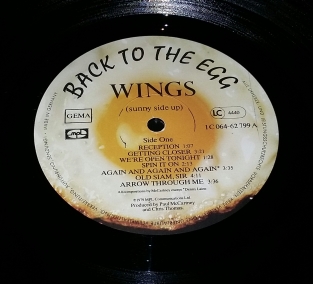 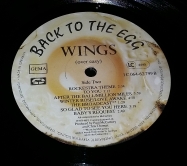 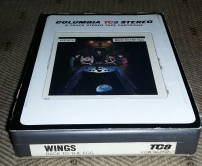 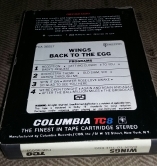 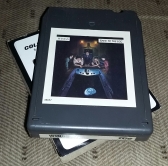 My how time flies.

Forty years ago this month, on May 24, 1979 to be exact, Paul McCartney and Wings released what would become the last Wings album ever issued entitled “Back to the Egg”.

Ahhh “Back to the Egg” I remember it well.

I was thirteen years old the spring when this album came out and I remember stumbling upon it in a mall in the Chicago area as my family were in Illinois for a graduation celebration.

In those dark days before the Internet I didn’t know the album was out yet but had heard the first single from the album, “Getting Closer”, on the radio so I knew it would arrive soon.

I remember seeing the album cover for the first time in a huge display featuring the album at a Musicland store (remember them?) and loving its sci-fi-ish look and wondering how it would sound. I loved the first single and was anxious to hear how the rest of the album stacked up against it.

Nineteen seventy-nine was of course the end of the disco era and punk and harder rock were in vogue at the time as well. I wasn’t particularly a huge fan of any of them so I loved it when a new McCartney album came out and couldn’t wait to slap that baby on a turntable and give it a listen as I knew he would create something really special – as he usually did.

As luck would have it the friends we were staying with allowed me to indulge myself and I played the record that weekend after it came out.

From the very first listen I loved the entire record and kept telling my older brothers how much the album was a return to form and rocked pretty hard. They of course were into The Clash and Bob Seger and thought the album wasn’t ballsy enough but I disagreed – of course.

I also remember reading some fairy nasty reviews of the record at the time as well which of course I thought wasn’t warranted but I was used to the press slagging McCartney’s work so that didn’t bother me at all, I loved the record then and I still love it now.

I will admit that some of the lyrics could have been polished a bit more, “Getting Closer” comes to mind, yet the album does contain some of my all-time favorite Wings moments including “Arrow Through Me”, “So Glad to See You Here”, “Winter Rose/Love Awake”, “To You”, “Old Siam, Sir” and the ’40’s style lovely piano ballad “Baby’s Request”.

I don’t know what it is but the McCartney albums from 1978 to 1984 really stick closet to my heart and all of them really bring me back to that era vividly so that music will always remain a time capsule for me of my youth and better (or so it seems?) times.

Of course “Back to the Egg” is no exception and is one of my most played McCartney albums which to this day remains one of the highlights of his esteemed catalog.

So on this 40th anniversary of the last Wings album feast your eyes above and until next time be well and as the man said … carry on, carry on!