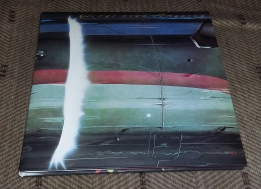 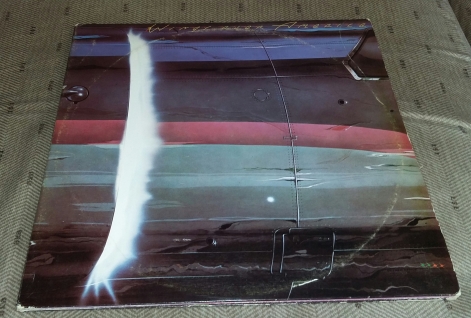 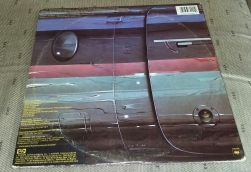 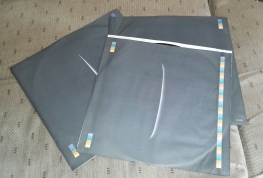 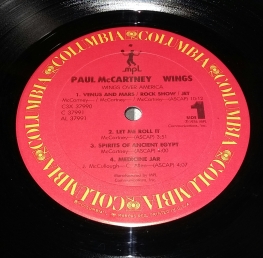 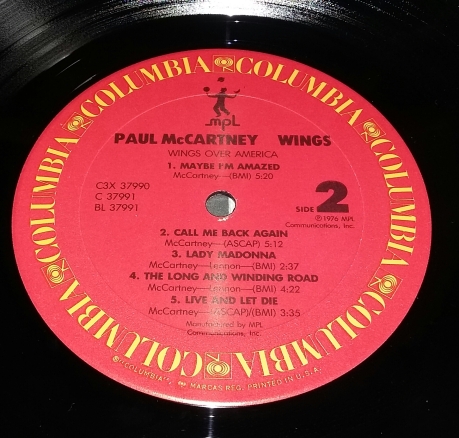 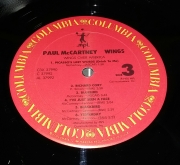 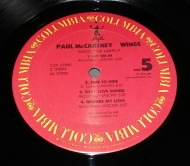 As the title of this post says there is indeed a rock show tonight! This evening I’m celebrating seeing my tenth Paul McCartney show and in my hometown to boot!

In celebration of seeing the “Fab” Sir Paul tonight I thought it might be fun to post a couple of different versions I own of my favorite Paul McCartney live album of them all – 1976’s triple Lp “Wings Over America”.

The “Wings Over America” set documents McCartney’s triumphant return to live performances in the States. Paul McCartney hadn’t toured in the U.S. since his last performance with The Beatles in 1966.

This triple live album has always been one of my favorite live albums as McCartney was at the height of his vocal powers in 1976 and the set was filled with searing performances of some of Wings best songs.

Highlights include deep cuts like “Beware My Love”, “Call Me Back Again” and “Soily” as well as some of Wings bigger hits like “Band on the Run”, “Listen to What the Man Said”, “Silly Love Songs” and the powerhouse opening trio of “Venus and Mars/ Rock Show/ Jet”.

While the studio versions of the songs from “Wings Over America” are all excellent, the live versions of these songs on this set have that something extra – extra energy, extra excitement and passionate vocals – that make them the definitive performances of this material.

I also have to say that the live take of The Beatles “The Long and Winding Road” from this set is my all-time favorite performance of the song by far.

Above you can see photos of two fairly rare pressings of this set – one mini-Lp CD set from Japan from 1999 and the 1980’s vinyl pressing of the album on Columbia Records.

Both of these versions of “Wings Over America” are rarely seen nowadays and both are fantastic collectibles.

The 1999 Japanese CD pressing in particular is one of the best mini-Lp reproductions I’ve ever seen. Every detail is meticulously done right – the inner sleeves, the original vinyl labels as well as the lovely small reproduction of the poster that came with the 1976 vinyl set. It’s even contains three CDs (to mimic the three original vinyl lps) even though the content can fit on two discs.

The 1999 Japanese also shares the same mastering as the original UK CD and sounds terrific.

I’d say this Columbia pressing sounds just as nice, if not better, than my original Capitol U.S. pressing from 1976.

I’m not sure if the Columbia pressing was supposed to contain the poster as there’s an empty space for it in the sleeve but I bought this copy used a couple of years ago and it just contains the three vinyl Lps with the inner sleeves.

Well that’s if for now. I’m off to get ready for tonight’s show! As usual take a gander above at my two favorite “Wings Over America” pressings and as always be well.

“Sitting in the stand of the sports arena …